We settle down in 2 km from an administrative center the Izborsky volost, the Pechory region, the Pskov area. Izborsk is one of the most ancient Russian cities mentioned by the initial chronicler as the center of the Krivsky settlement along with Smolensk and Polotsk.

The territory of our complex occupies the space of 80 hectares. The convenient arrangement and good entrance without effort will help you to reach us. As in the territory of base there is a capacious parking.

Different types of extreme rest are at your service provided. We offer game in a paintball, driving on ATV, a snowmobile, sledge, skis and the skates.

The extreme consists in receiving extremely thrills, it and is opportunity gradually to support in themselves the aggravated feeling of life. Some modern sports which began to move ahead in the world from the 1950th gradually began to be called extreme to them and cross-country race, autorally, a paintball belong. Having visited at us, you will be able not only to feel the pilot of rally of cross-country, the ATV, but also to become the ardent fan of the championships of motorcycle sport which regularly at us are held. Following the results of carrying out the first stage of the championship of the Pskov area on cross-country race (which took place 06.06.2013г.) the route is recognized as one of the best and safe in the northwest region.

We provide entertainments on all seasons. All the year round for you the platform for a paintball and the route for driving on the ATV, and in the winter this driving on a snowmobile, skis, cheese cakes and the skates is prepared. We guarantee you the mass of pleasant impressions, and the cheerfulness charge in the fresh air will provide you with energy for all working week, and will present to you unforgettable emotions! 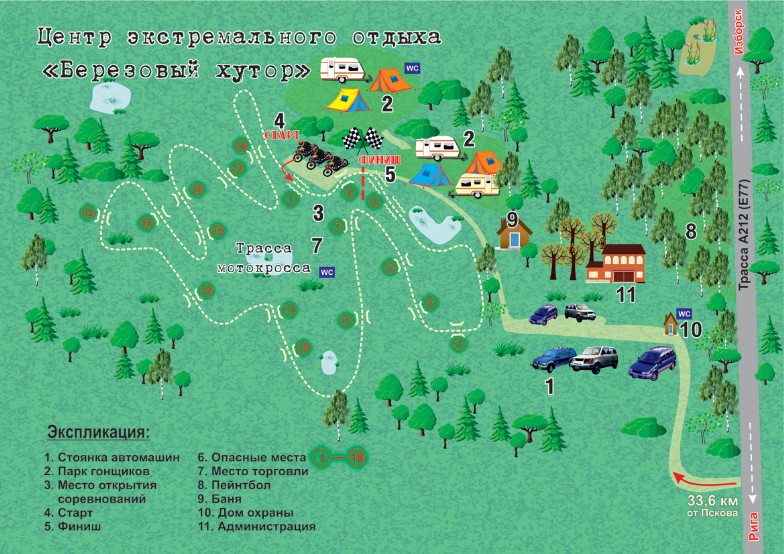 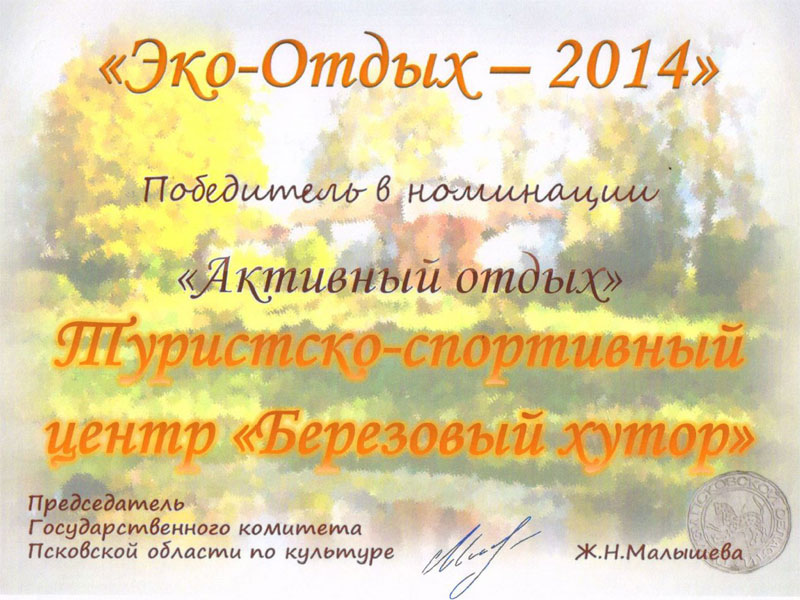 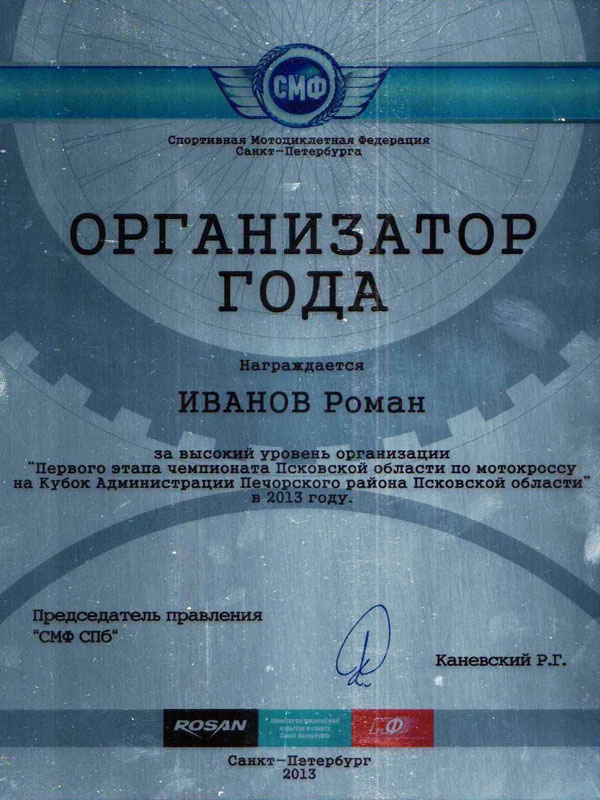 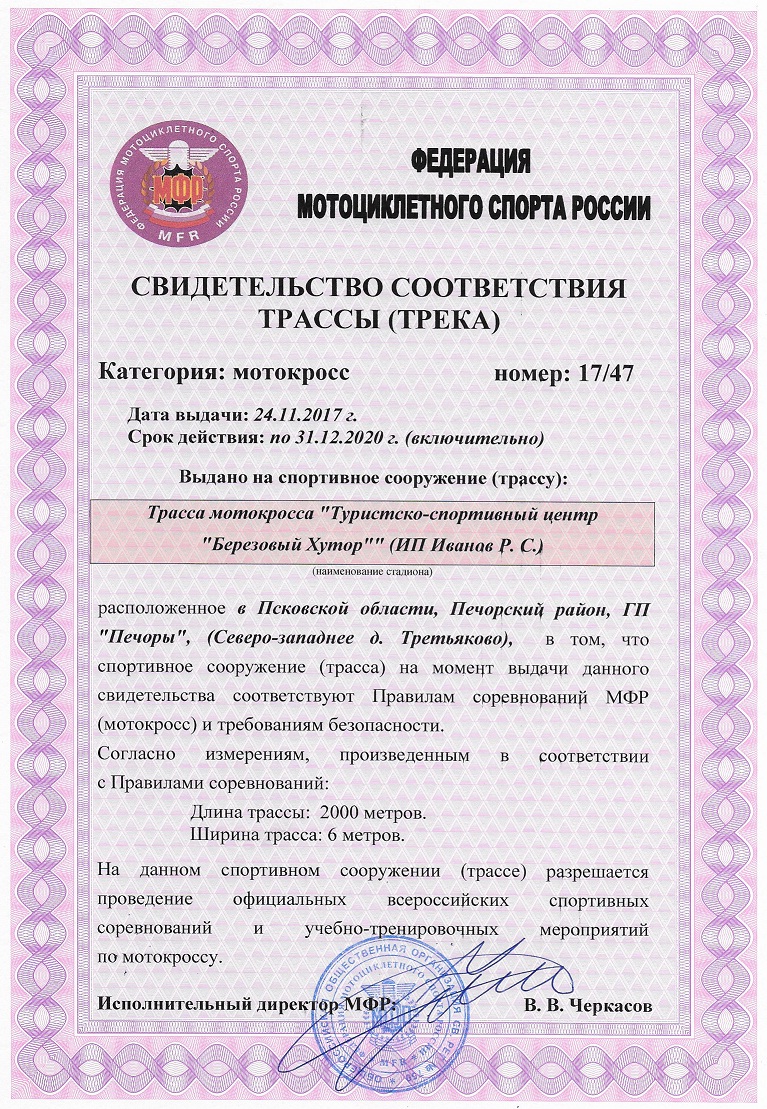